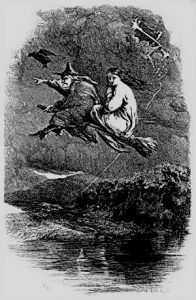 ARE THERE MODERN WITCHES AMONG US NEAR PENDLE HILL?
Written by Helena Clarkson

“Pendle, old Pendle, thou standest alone.
Twixt Burnley and Clitheroe, Whalley and Colne,
Where Hodder and Ribble’s fair waters do meet
With Barley and Downham content at thy feet.
Pendle, old Pendle, majestic, sublime
Thy praises shall ring till the end of all time
Thy beauty eternal, thy banner unfurled,
Th’art dearest and grandest old hill in the world
Chorus:
When witches fly out on a dark rainy night,
We’ll not tell a soul, and we’ll bar the door tight,
We’ll sit near to t’ fire, and keep ourselves warm
Until once again we can walk on thy arm.
Chorus:
Pendle, old Pendle, by moorland and fell
In glory and loveliness, ever to dwell
On life’s faithful journey, where e’er I may be,
I’ll pause in my labours, and oft think of thee.”

For more free stories and columns, sign up on my FB-page: 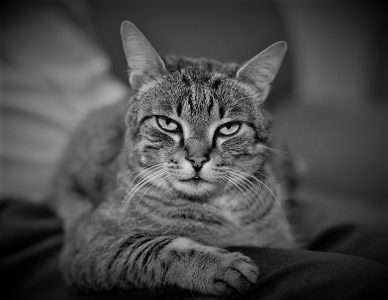